This summer, go behind the scenes at Buckingham Palace and visit the Royal Mews to see the royal coaches and carriages that played a starring role in the Platinum Jubilee Weekend.

Her Majesty The Queen’s Platinum Jubilee

Located in the grounds of Buckingham Palace, the Royal Mews is home to the horse-drawn carriages and motor cars that transport the Royal Family and is one of the finest working stables in existence.

Visit the Royal Mews this summer and get up close to the spectacular Gold State Coach, back on display after its star turn leading the Platinum Jubilee Pageant, watched by millions of people around the world. Commissioned by George III in 1762, the Gold State Coach has been used at every coronation since that of George IV in 1821, including the coronation of Her Majesty The Queen in 1953. In one of the main highlights of the Platinum Jubilee celebrations, the 260-year-old carriage was driven through the streets of London while displaying holographic archival footage of The Queen waving to the crowds on the way to her Coronation. 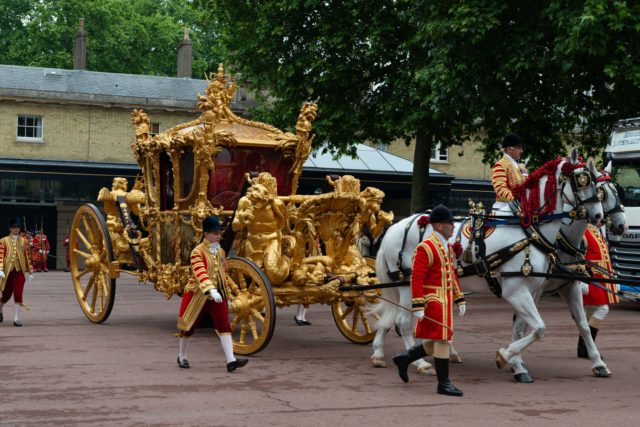 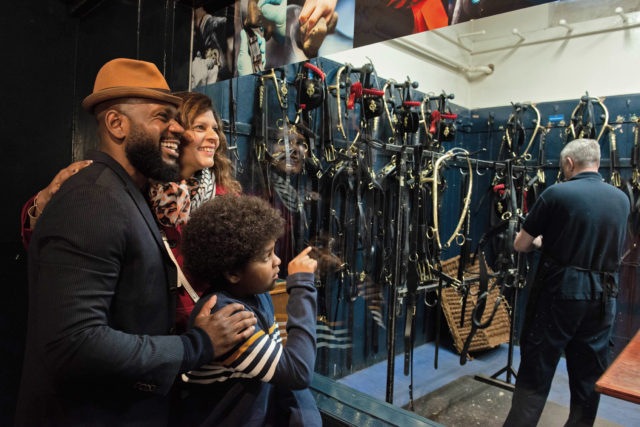 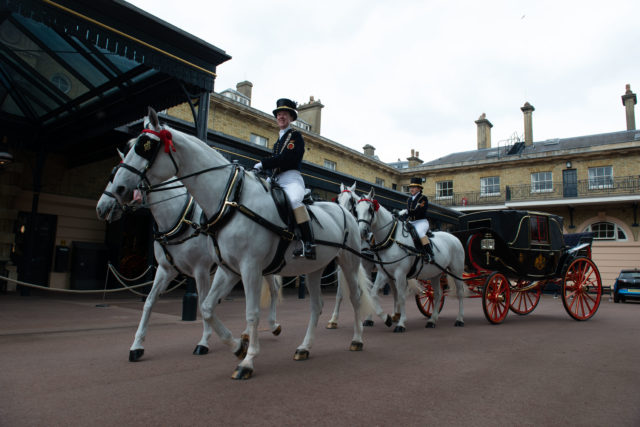 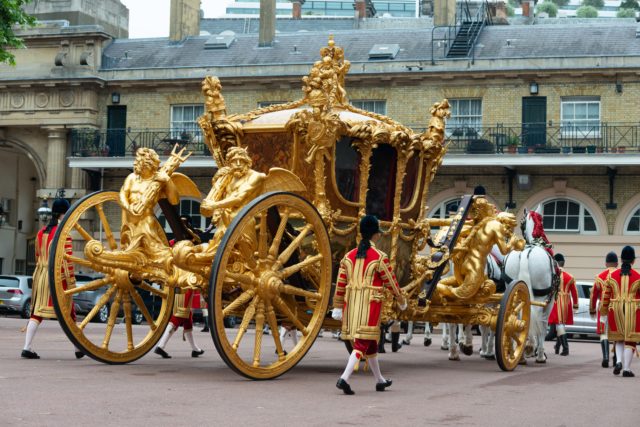 See the carriages that transported members of the Royal Family to the Trooping the Colour ceremony, the first event of the Platinum Jubilee Weekend. Also on display at the Mews are the dazzling Diamond Jubilee State Coach, which was first used to convey Her Majesty to the State Opening of Parliament in 2014, and the Australian State Coach, which was given to The Queen as a gift from the Australian people and even includes central heating.

Don’t miss the chance to see the actual livery worn by The Queen’s coachmen and learn about the liveries used for different royal occasions. Apart from a few small details, the livery remains much the same as it was in Victorian times, and some of the tailors who produce today’s livery are the same companies used during the reign of George III.

A visit to the Royal Mews makes a memorable day out for all the family, bringing royal history to life for little ones. Children will love seeing the Windsor Grey and Cleveland Bay horses that pull the royal carriages, posing for a photo while sitting in a replica of Queen Victoria’s Semi-State Landau, dressing up as a footman in specially created livery and learning how to harness a toy horse.

Enjoy a 45-minute guided tour of the Royal Mews, available daily, to learn details about the historic carriages and modern cars on display and hear from an expert guide about the work needed to prepare for major State and ceremonial occasions. Special family tours are also available on weekends throughout the summer. A visit to the Mews can be combined with a visit to the special display Platinum Jubilee: The Queen’s Accession at the Summer Opening of Buckingham Palace, as well as the exhibition Japan: Courts and Culture at The Queen’s Gallery, for the perfect Royal Day Out.

previous
What's on during the Platinum Jubilee Weekend 2022?
next
Where to find outdoor cinemas in London this summer