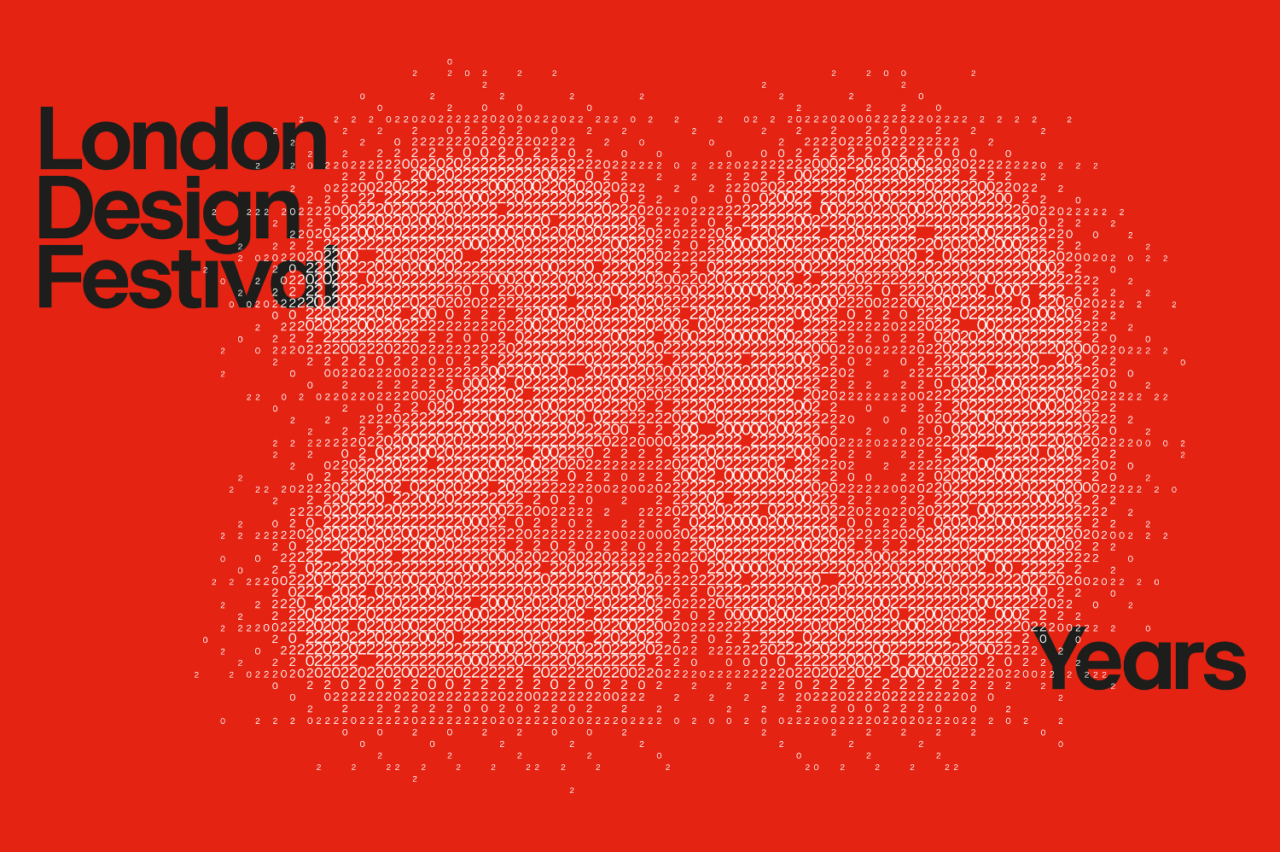 London Design Festival promotes the city as a design capital, drawing in the country’s greatest thinkers, practitioners, retailers and educators in an unmissable celebration of design. Find out what you can expect at this year’s edition.

In 2019, the Festival welcomed a record-breaking 600,000 individual visitors from more than 75 countries. Returning for its 20th anniversary, explore how London Design Festival has played a key role in the growth of the design industry, contributing to the UK’s reputation as a creative powerhouse. As one of the world’s leading design events, the Festival has also served as the blueprint for design weeks and festivals globally and continues to be a key moment on the cultural calendar. Here are some of the events taking place this year.

Witness the innovation, aesthetic beauty and ingenious practicality of all things design at the V&A Museum, the official hub for the annual London Design Festival. MOKORO (meaning ‘mother’ in Sheng)  is a multi-media display of the up-cycled fashion and design of a group of young women living in a settlement in Kenya. Expect photographs, sculptures and videos demonstrating the potential uses of waste materials found in a neighbouring landfill.

If you’ve ever dreamt of having a wardrobe full of couture, now is your chance to try some beautiful garments on – albeit, virtually. This digital fashion shoot at the V&A is a collaboration between artist/designer Gary James McQueen and photographer Simon Emmett. All clothes are accessible though a smart-mirror or a chatbot and are then digitally tailored to your body, on the spot.

East London’s Walthamstow was once home to celebrated designer, poet, novelist and activist William Morris (1834-1896) and is now a hub of creativity, with the William Morris Gallery and various street art murals located there. Urban by Nature will be hosting six guided street art tours for the William Morris Design Line. The tours, each of them unique, will feature at least 10 artworks from Wood Street Walls (a creative consultancy that works with world-renowned street artists) with tour guides explaining the stories behind them. Tours take place daily from 17th-23rd September. For tickets and further information, click here.

Chinese Arts Now will be hosting a series of interactive sit-down ‘low-carbon’ tastings and talks on the science of climate change, Chinese heritage and food culture. Developed by London’s East and South East Asian communities and food writers, dishes include Hainanese Chicken Rice, Sweet and Sour ‘Pork’ (Vegetarian) and Wonton Dumpling Soup (Vegetarian). The tastings will take place on the 17th, 18th and 20th September in a pop-up structure built from low-carbon materials in Chinatown. Click here for tickets and details.

London Design Festival is a fantastic event which brings together designers from across the globe and demonstrates the capital’s position as a powerhouse for the creative industries. London is known for its creativity and continues to attract the best companies and talent from around the world. I’m delighted to support London Design Festival, which shows that London is open to great ideas, innovation and people from all backgrounds.

London and Design go hand in hand. It is part of our story. London Design Festival is a platform for hundreds of design stories to be told. Each of them talks to an expanding audience hungry for design ideas and enjoying the quality and diversity of what’s on offer. It all confirms London’s status as the global centre of design.”

previous
Remembering The Queen: Her Royal Residences
next
What's on in London this weekend? 23-25 September 2022