As the Totally Thames festival returns with a splash, Chris Johnson sets sails along this magnificent waterway and discovers that the Thames is a perfect way to experience the best of the city…

The River Thames has an almighty past. Stretching 346 km from Gloucestershire to the English Channel, the river has always been a lifeline for the local community. Settlements started to gather around the water from around 450,000 BC, whilst the banksides eventually became known as Londinium after the Romans invaded around A.D. 50. 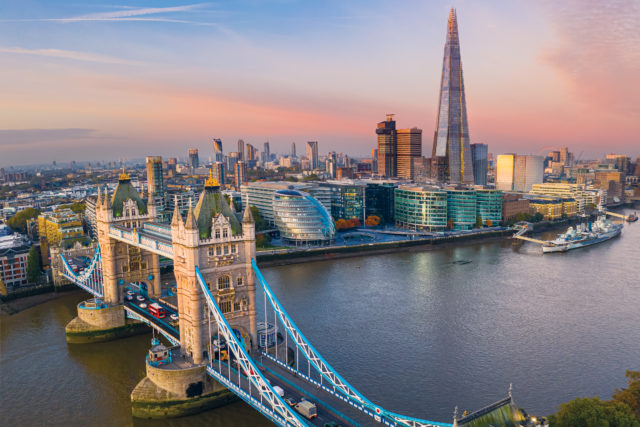 London wouldn’t be where it is without the Thames so it’s only right that it’s celebrated once in a while. The annual Totally Thames festival (1-30 Sep) celebrates the culture, environment and heritage of the River Thames, and turns 25 this year with exciting events across London.

Marvel at London’s bridges as Leo Villareal’s Illuminated River lights up the Thames every night alongside a mini-festival of events, explore the foreshore with Mudlarking at St Paul’s Cathedral and take a deep dive into the history of dockside communities at the National Maritime Museum. 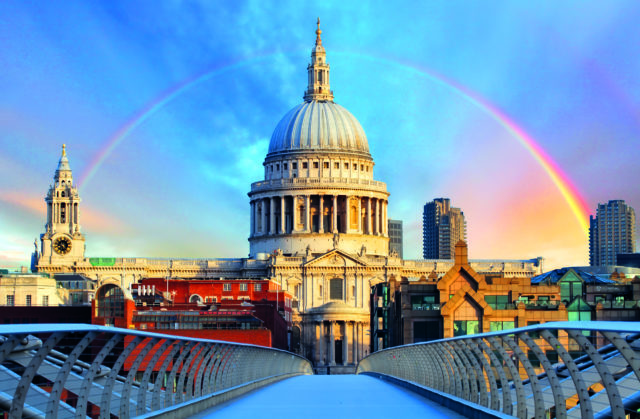 Ever since Sir Christopher Wren built The Monument in 1671 to mark the Great Fire of London five years earlier, views of the capital have been a huge draw. For more than three centuries visitors have climbed it to gaze at the panorama (please check before visiting). An even more spectacular view is afforded from Wren’s masterpiece, St Paul’s Cathedral. St Paul’s dominated the skyline for centuries but that honour now goes to The Shard, a 21st-century spire-like marvel of steel. But of course, no trip is complete without visiting the lastminute.com London Eye, the infamous giant observational wheel. 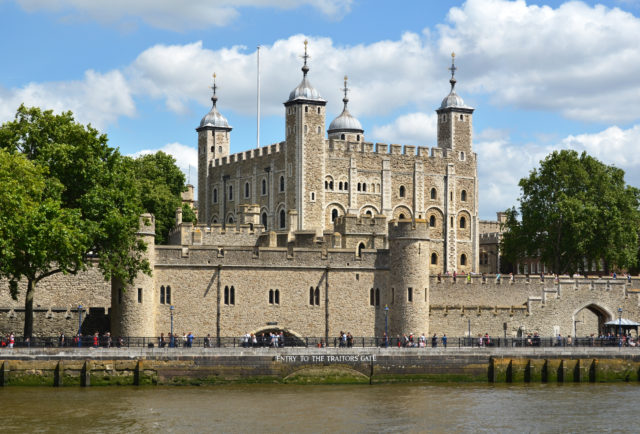 MPs debate in the Palace of Westminster, better known as the Houses of Parliament. The site has been the seat of governance for 1,000 years and includes the Queen Elizabeth Tower and its bell Big Ben. When the Romans built a stronghold on the banks of the Thames, they could hardly have imagined it would be the Tower of London, which now houses the Crown Jewels. Next to that is Tower Bridge, which regularly opens to let tall vessels pass through.

Shakespeare’s Globe is a direct link to the past. Opened in 1997 it is a reconstruction of the playhouse for the bard’s plays. Visit the Sam Wanamaker Playhouse which is lit entirely by candles. The National Theatre stands between the BFI Southbank film complex and the Southbank Centre, which incorporates concert halls. Further east, Tate Modern is a former waterfront power station and houses works of art from Pablo Picasso to Mark Rothko.

Room with a view

Dining along or above the river is a must-do experience. When the art deco OXO Tower opened its eighth-floor restaurant in 1996, it demonstrated that location is everything. Skylon’s triple-height picture windows provide panoramic views along the river. The Shard meanwhile boasts three restaurants halfway up its 72 floors, including Aqua and Oblix. Enjoy celebrity favourite the River Café in Hammersmith. Here you can dine in the garden surrounded by edible flowers and herbs.

The Thames has been a crucial trade route since the Middle Ages. The World War II battleship HMS Belfast, moored next to Tower Bridge, has nine decks to explore. Step back in time to see a full-scale reconstruction of Sir Francis Drake’s famous galleon, the Golden Hind, which now nestles on the river near London Bridge. At Greenwich, you can explore the National Maritime Museum and tour one of the largest and fastest tea clippers, the Cutty Sark.

Why not tick off all the capital’s key sights in one go and climb aboard a boat cruise. Uber Boats by Thames Clippers is loved by sightseers and commuters alike. Alternatively, try City Cruises by Hornblower and cruise the heart of the city with a 24-hour hop on and off river pass. Bateaux London runs scheduled dining cruises, offering fresh food and live entertainment. Thames River Sightseeing offers a daily service from Westminster Pier to Greenwich Pier. Finally, for something different kid’s favourite Horrible Histories runs a wicked tour of the Terrible Thames!

For a spot of liquid history, there are riverside pubs up and down the Thames. Dating from 1520, The Prospect of Whitby backs onto the water and was a favoured drinking hole of pirates and Charles Dickens. The Ship near Chiswick Bridge was built in 1781 and boasts a terrace that overlooks the river. Finally, pop into The Gun in Docklands. Founded in the 18th century, this was a popular spot for smugglers and British naval hero Admiral Horatio Lord Nelson used to meet his lover Emma Hamilton here.

previous
Mamma Mia! The Musical returns to the West End
next
9 things to do at The O2 in London