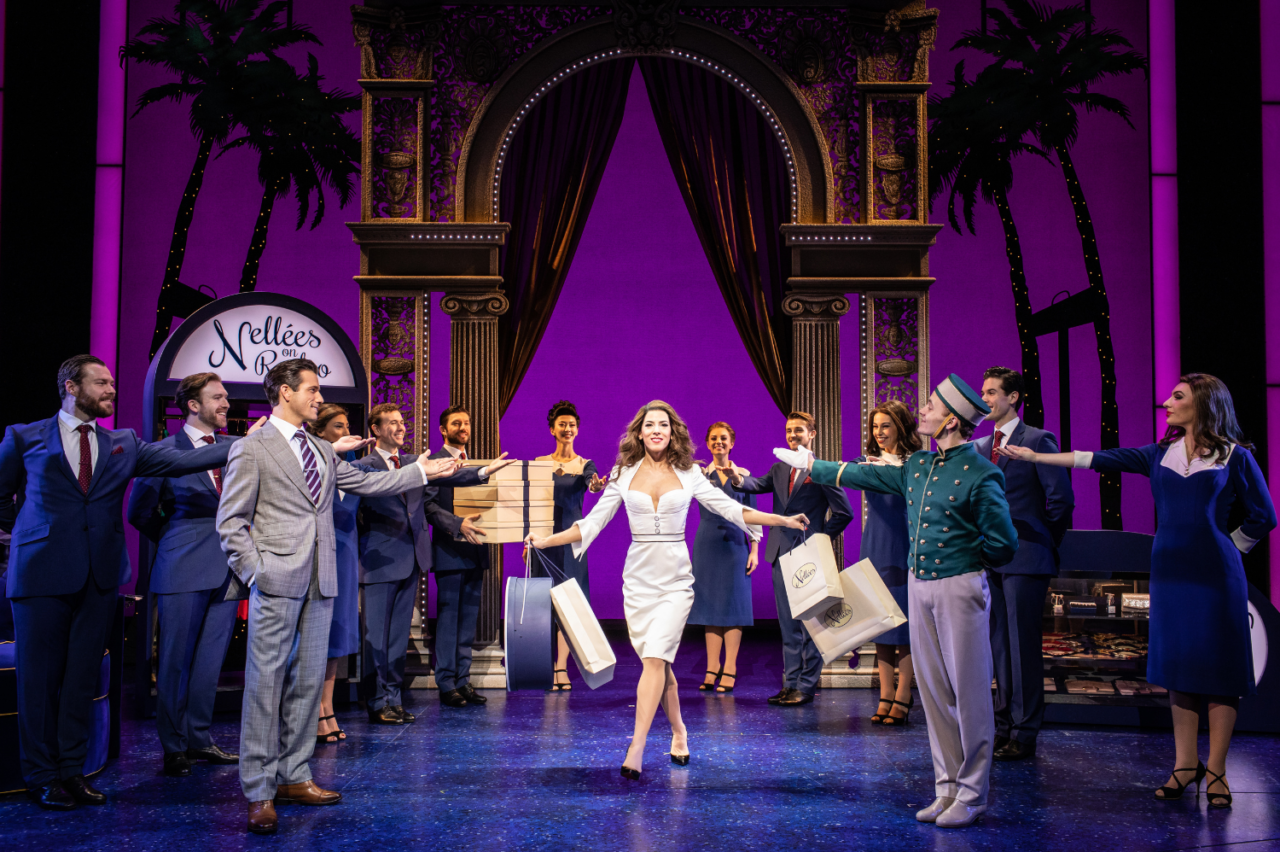 From screen to stage

The Lion, the Witch and the Wardrobe

This adaptation of the Disney animated classic, which features the music of Elton John and Tim Rice, has been lauded for its groundbreakingly imaginative costume, mask and puppetry design. Herds of gazelle, shimmering grassland and vibrant jungle scenes offer an evocative backdrop to the journey of Simba from lion cub to king of the Pridelands. Tue-Sat 7.30pm; Wed & Sat-Sun 2.30pm | Tickets from £23.50 | Lyceum Theatre, 21 Wellington Street, WC2E 7RQ. www.thelionking.co.uk

The Disney hit has transformed into a spectacular musical production, featuring classics such as Let it Go as well as new surprises that even the biggest fans won’t expect. The icy world of sisters Elsa and Anna is packed with visual thrills but is guaranteed to warm your heart. Wed-Sat 7pm; Thu & Sat 2pm; Sun 1pm & 5.30pm | Tickets from £20 | Theatre Royal Drury Lane, Catherine St, WC2B 5JF. www.frozenthemusical.co.uk

Adapted from Roald Dahl’s classic novel, this story of a young girl able to create magic with her extraordinary brain is soon to be released as a film. Spectacular choreography, clever songwriting from Tim Minchin and jaw-dropping performances from some of the most talented young performers you’ll find. Tue-Fri 7pm; Wed 2pm; Sat 2.30pm & 7.30pm; Sun 3pm | Tickets from £20 | Cambridge Theatre, Earlham St, WC2H 9HU. www.uk.matildathemusical.com

From stage to screen

This jukebox musical based on the songs of ABBA opened in the West End more than 22 years ago and is still delighting audiences with its fun summer vibe. It’s since been turned into two feature films, 2008’s Mamma Mia! and the 2018 sequel Mamma Mia! Here We Go Again. Mon & Wed-Sat 7.30pm; Thu & Sat 3pm; Sun 2.30pm | Tickets from £17.50 | Novello Theatre,
Aldwych, WC2B 4LD. www.mamma-mia.com

The Woman in Black

This gripping stage play about a young lawyer’s journey to a remote village to settle the affairs of his late client has had audiences gasping and screaming out loud since it first opened 30 years ago. It was made into a horror-thriller film starring Daniel Radcliffe in 2012. Tue-Sat 8pm; Tue & Thu 3pm; Sat 4pm | Tickets from £21.50 | Fortune Theatre, Russell Street, WC2B 5HH. www.thewomaninblack.com

Cabaret at the Kit Kat Club

Step into the Jazz Age and prepare for an intimate new production of Kander and Ebb’s sensuous classic – which won seven awards at the Olivier Awards 2022 including Best Musical Revival. Arrive early to make the most of the immersive environment of the Kit Kat Club. Mon-Sat 7.30pm; Wed & Sat 2pm | Tickets from £30 | Playhouse Theatre, Northumberland Ave, WC2N 5DE. www.kitkat.club

The Phantom of the Opera

Award-winning musical about Frankie Valli and the Four Seasons, who rose to fame in the 1960s. Featuring hits including Sherry, Big Girls Don’t Cry and Walk Like a Man, the show was adapted into a feature film in 2014, directed and produced by Clint Eastwood. Mon & Wed-Sat 7.30pm; Thu & Sat 2.30pm; Sun 4pm | Tickets from £25 | Trafalgar Theatre, 14 Whitehall, SW1A 2DY. www.jerseyboysmusical.co.uk

The world’s longest-running musical takes place mostly in Paris in 1832, but its themes – justice, love, loyalty – are so universal that it speaks to the experiences of audiences today. Hugh Jackman, Anne Hathaway, and Russell Crowe were among the all-star cast of the 2012 film adaptation. Tue-Sat 7.30pm; Wed & Sat-Sun 2.30pm | Tickets from £22.50 | Sondheim Theatre, 51 Shaftesbury Ave, W1D 6BA . www.lesmis.com

previous
Where to celebrate Roald Dahl Day 2022 in and around London
next
What's on at the Design Museum?