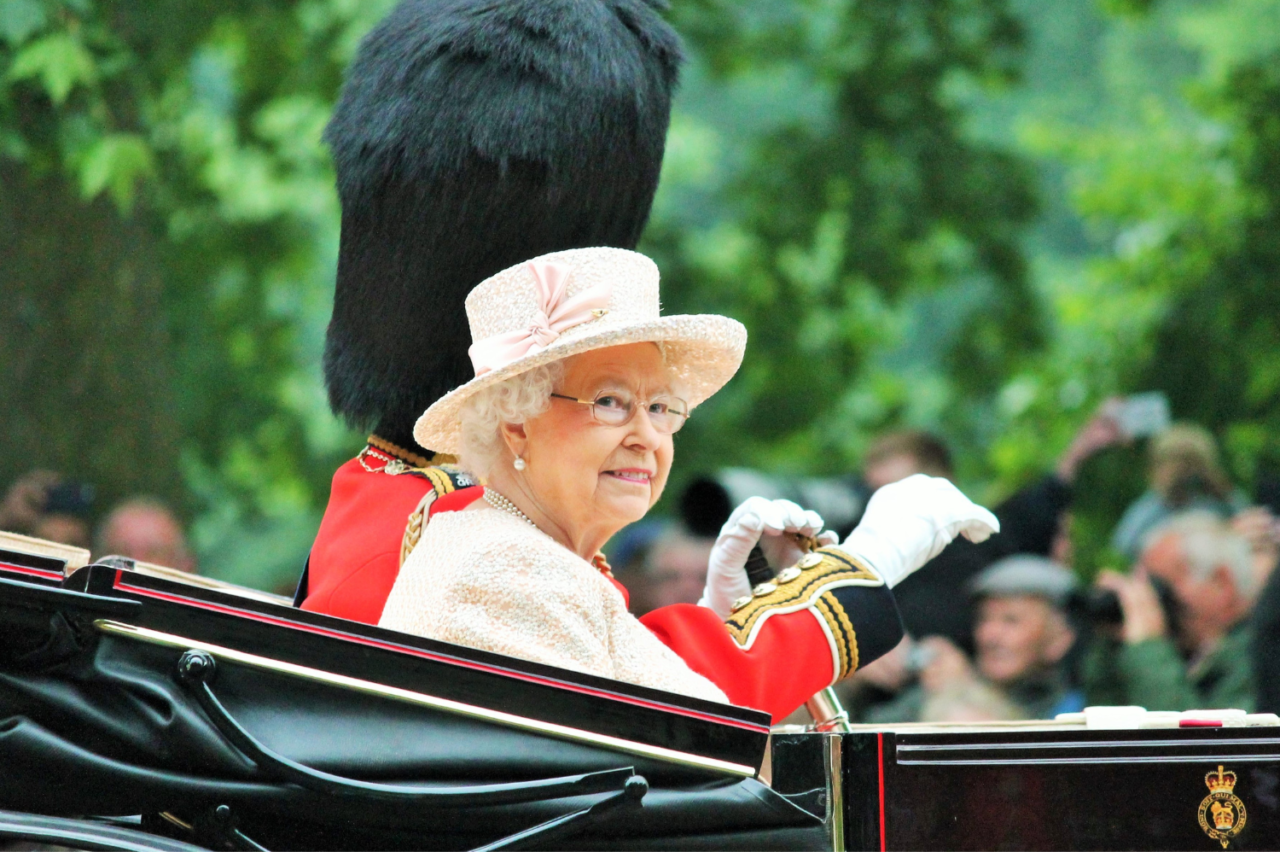 On Thursday 8 September 2022 it was announced that Her Majesty Queen Elizabeth II had sadly passed away. The UK is now in a period of Royal Mourning until seven days after The Queen’s Funeral, the date of which is yet to be announced. Until then, many attractions and venues across the capital will close to respectfully mark her passing.

Tower of London, Hampton Court Palace, Kensington Palace, Banqueting House, Kew Palace and Hillsborough Castle will all be closed on Friday 9 September and on the day of the state funeral. Hillsborough Castle and Gardens will remain closed until the day after the funeral.

The Palace of Westminster, home to the House of Commons and the House of Lords, has been closed to the public. Upon arrival from Scotland, Her late Majesty will lie in state in Westminster Hall – the oldest building on the Parliamentary estate – and the public will be able to pay their respects.

The Cathedral will be closed today, Friday 9 September, to prepare for a service of Prayer and Reflection at 6pm. A limited number of spaces are available for the public to attend this service and it will be broadcast live on BBC1.

The department store has announced that it will be closing its London store as a mark of respect on Friday 9 September. All branches will re-open on Saturday 10 September.

The BBC announced the Proms on Friday 9 and Saturday 10 September have been cancelled. This includes its concluding event the Last Night of the Proms which hasn’t been cancelled since the second world war.

The Carnival was due to take place on Sunday 10 September but has been cancelled to observe the period of national mourning. “We’ll be looking at whether it’s feasible to hold Carnival later this year, or if we can showcase the artists’ work in another way,” said The Mayor of Hackney.

The Premier League and EFL have cancelled their fixtures this weekend as a mark of respect. The England and Wales Cricket Board have also called off day two of the England vs South Africa Test match at the Oval, which had been set for Friday 9 September.

Kew Gardens and Wakehurst are closed on Friday 9 September and will reopen on Saturday 10 September. If you have a pre-booked ticket, or a pre-planned activity, they will be in touch with more information.

The zoos in London and Whipsnade will both close on Friday 9 September and will reopen as usual on Saturday 10 September.

The exhibition at the Excel Centre London will close on the day of the Funeral, which is yet to be confirmed. It remains open until then.

The theme park will be closed on 9 September but the hotels will remain open. This will allow staff and guests to pay their respects to Her Majesty. All will reopen on Saturday 10 September.

previous
What's on this weekend in London? 9-11 September
next
Where to celebrate Roald Dahl Day 2022 in and around London